A new CSR campaign: „Ultrasound saves lives. What do you need to know.“ 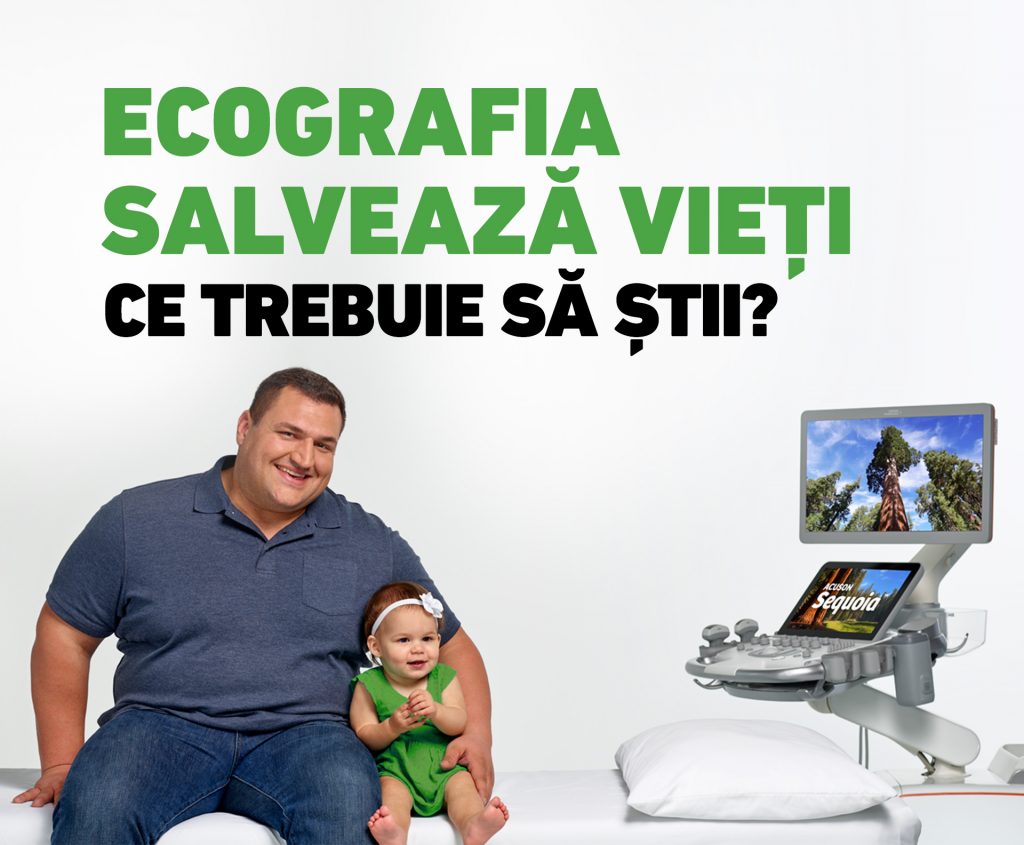 A new CSR campaign: „Ultrasound saves lives. What do you need to know.“

I would like to thank the SUPERMEDICAL team, Media 10, Siemens Healthineers, VISUS Health IT GmbH and all partners who, during this difficult period generated by the pandemic context, supported us in achieving this assumed mission, which is the improvement of the medical system in Romania.

The social responsibility campaign „Ultrasound saves lives. What do you need to know?“, carried out with the support of Supermedical partners, aims to raise awareness of a real situation, namely that, in medicine, prevention saves lives.
In an uncertain economic context, prevention actually means “financial saving”. It is much cheaper to prevent than to treat.

Aware of this aspect, Supermedical has been actively involved in a new medical education campaign by which we help people become aware of the importance of the act of prevention, especially when we talk about the most important part of our lives, health.

The project was embraced by people and companies with common vision and values, who realized that now, more than ever, it is extremely important to get involved and change opinions/perspectives, attitudes and behaviors.

The whole world has changed, much faster than we ever imagined and that’s why the Supermedical team decided to get involved, to help people understand the context and importance of the health of each of us.

Supermedical during the pandemic crisis

From the beginning of the pandemic, we understood to support Covid support hospitals by offering free PACS (Picture Archiving Communication System) systems, which facilitate the communication and evaluation of imaging data in real time and in complete safety, from a distance.

Thus, we shortened the visualization times of the lung images and implicitly of the diagnosis, an extremely important aspect in the evolution of the pulmonary complications associated with the Sars-COV-2 virus.

We also offered unconditional support to initiatives such as those of the Daruieste Viata Association or Auchan Romania, which understood the context and were actively involved in the construction of support medical units. We were in the second line behind the doctors and we tried to offer the hospitals the best quality medical equipment, refusing to bring protective equipment whose quality we could not control.

We understood at the same time that the diagnosis of the Covid-19 virus can be made with the help of lung ultrasound, in an efficient and less expensive way for the medical system. Ultrasound evaluation is even less traumatic for the patient by eliminating the dose of X-rays to which he is exposed for radiological diagnosis with a radiology device.

We did this for hospitals, doctors, for us and for our future also that of our children.

Thanks to everyone who got involved! Personally, I want to congratulate the whole team for their unconditional support. Together we will succeed!

Ultrasound saves lives #1: The importance of ultrasound in internal medicine

NOTE: These settings will only apply to the browser and device you are currently using.